There are approximately 45 different plants that fall into the nettle category. Most of these nettles have long stinging hairs that produce an irritating sensation on the skin when touched, hence the “stinging” moniker. Therapeutically, stinging and dwarf nettle are considered interchangeable1.

Dwarf nettle, also known as annual nettle or small nettle, is smoother than stinging nettle, with fewer aggressive hairs, which may be why some animals eat it in the wild. This annual plant is native to Europe and Asia but now grows in New Zealand and North America as well1.

Stinging nettle is taller and pricklier than dwarf nettle, is a perennial flowering plant and is also native to Europe but now grows in Asia, Africa and North America. It is also known as common nettle and is the most known nettle in the category. Despite its annoying stingers, the herb has been used in traditional medicine and as a healthy dietary supplement for thousands of years2.

How Does Nettle Work

Nettle contains many valuable nutrients and components that work on the body in healthful ways. Minerals like calcium, iron and magnesium are essential for good health, as are healthful fats like linoleic acid and oleic acid. Add to those compounds the high levels of vitamins C, K and several forms of B vitamins, flavonoids, essential amino acids and carotenoids like Beta-carotene and lutein found in nettle, and it becomes an antioxidant powerhouse.

Nettle was traditionally used as a treatment for water retention, muscle pain and joint discomfort because of its anti-inflammatory properties. Other uses included skin conditions, arthritis, gout and anemia. More recently, this herb has been used to treat the early stages of prostate enlargement (benign prostatic hyperplasia or BPH) and has shown success in keeping blood pressure levels lowered. Nettle helps maintain blood sugar levels and mood balance. It also aids in the health of the circulatory system. Its anti-inflammatory qualities help alleviate many upper respiratory symptoms, like the congestion, watery eyes and increased phlegm associated with hay fever and other allergies3. 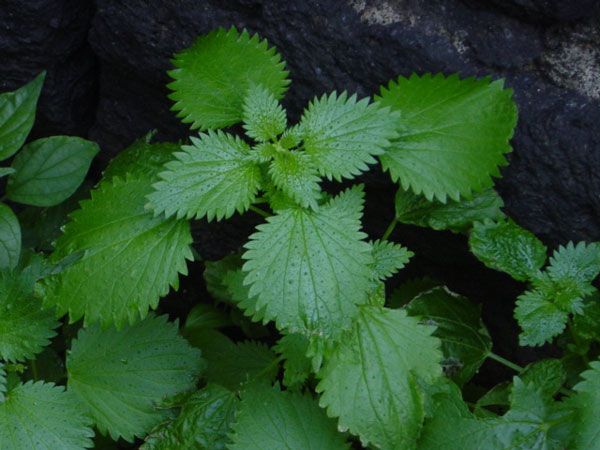 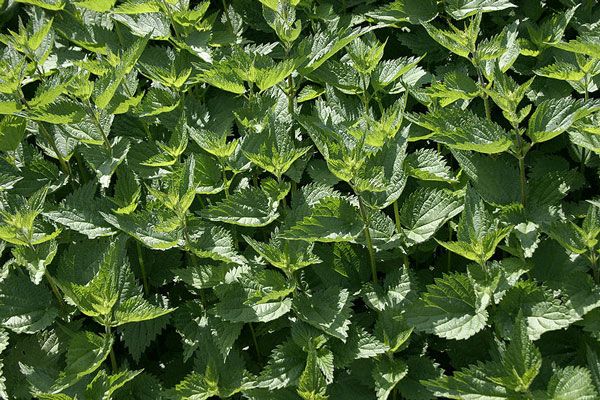 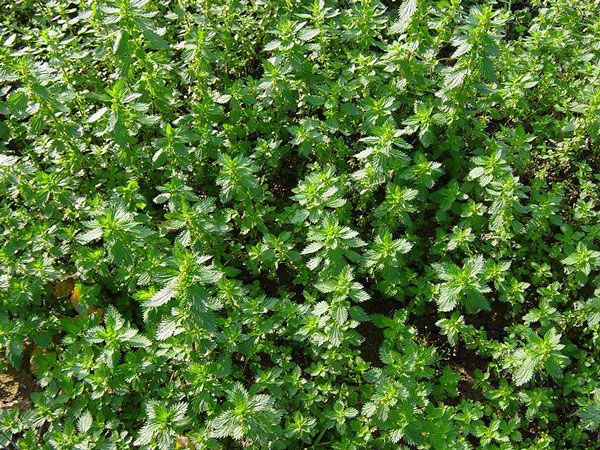 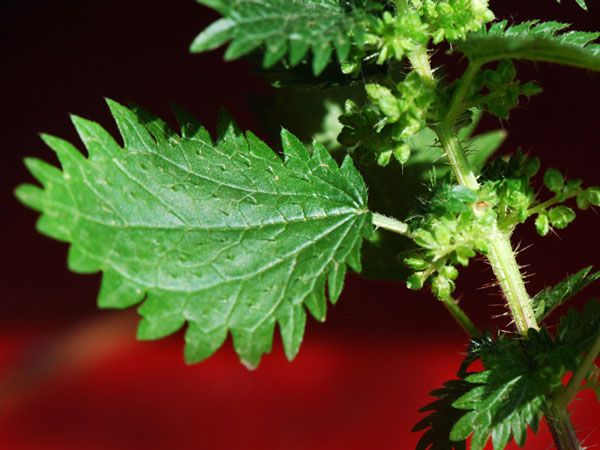