Hyoscyamus is an herb that relieves restlessness and reduces disruptive and inappropriate behavior.

Hyoscyamus (30C) is the homeopathic medicine prepared from a plant more commonly known as henbane. This homeopathic method was discovered many years ago and has a long history of medicinal use for the effective remedy of mental and physical symptoms.

Homeopathic medicines may be produced from healing substances, neutral substances or highly toxic substances like arsenic. Yet through the unique homeopathic process, all these substances become safe, deep-acting medicines. In fact, remedies made from poisonous or toxic materials often have effects that are opposite those of the original substance.

This proven homeopathic remedy is often recommended to alleviate over-excitability, restlessness and general disruptive behavior in hyperactive children and adults. Studies have shown that homeopathic remedies containing Hyoscyamus yield improvements in impulsivity and attention in children with ADHD1.

Hyoscyamus (30C) can also be of benefit to people who tend to engage in foolish or inappropriate behavior, struggle with fidgeting hands and display facial grimaces, including sudden frenetic outbursts and involuntary twitching or grunting. 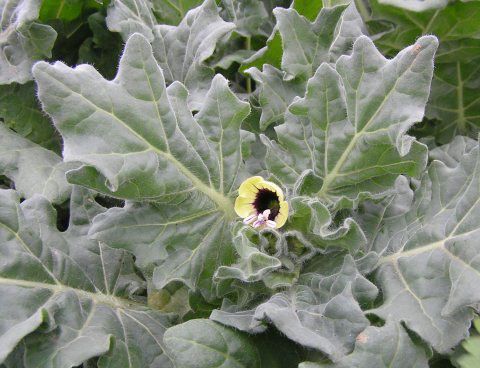 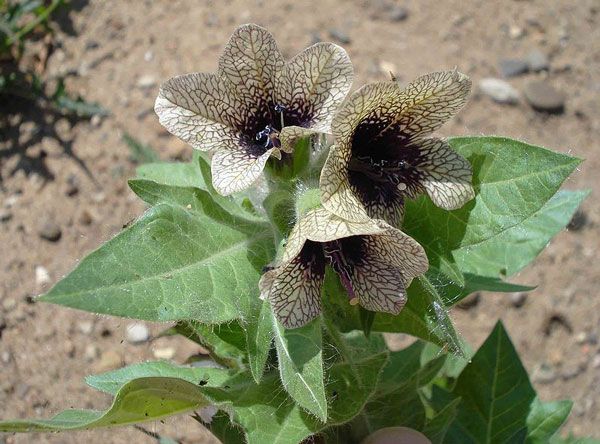